The annual World Airport Awards of the London aviation research institute Skytrax reflect the satisfaction of air passengers worldwide. This years World Airport Awards came with surprising results as not only a new number one was crowned but also a bunch of our dear customers were honored for their continuous improvements of the passenger journey.

Tokyo International Airport (Haneda) was ranked second in the top 10 of World Airports this year. Back in 2020, Materna IPS installed more than 100 self bag drop kiosks at the fifth largest airport worldwide, allowing passengers to drop off their luggage in record time. The self-service units were also equipped with a biometric authentication process that allow a seamless passenger identification at the kiosk. In addition to the Top 10 ranking, Tokyo Haneda also won the awards “Best Airport in Asia”, the “World’s Best Domestic Airport”, the “World’s Best Airport Cleanliness” and the “Best Airport PRM/Accessible Facilities”.

Another huge award went to one of our longest customers, Hamburg Airport, that was awarded as the “The best regional airport in Europe“. We’ve been working with HAM since 2016 and saw first-hand how the airport kept improving their facilities while trying to give their passengers an enhanced travel experience.

Warmest congratulations to all of our customers that got rewarded for their hard work at this years World Airport Awards. We’re proud to be working with those forward-looking airports and be part of their journey. 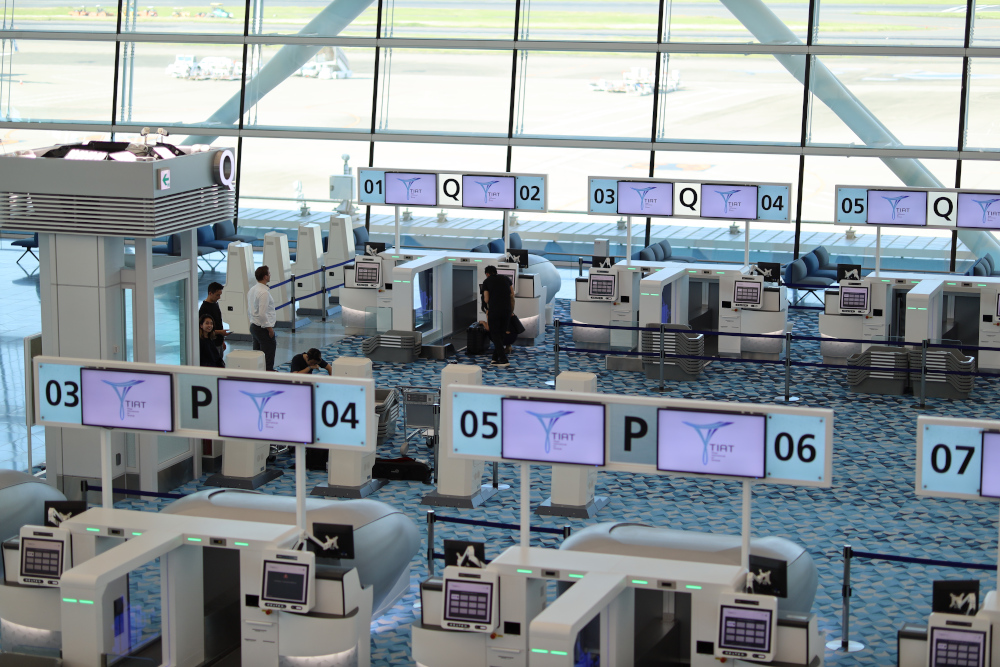 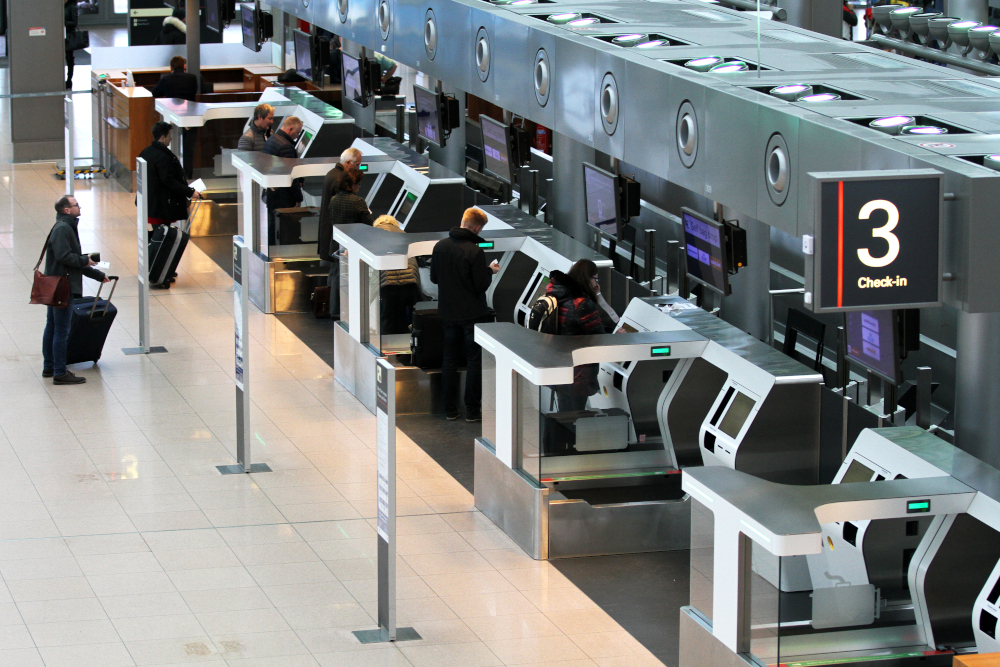