After the successful implementation of the Terminal -1 self bag drop project, we are pleased to announce a new order involving 34 Flex.Go units to be installed at the upcoming new Terminal 2 building at Bangalore International Airport.

Kempegowda International Airport, the third-biggest airport in India, is constructing a garden terminal to be known as T2 to accommodate the increasing passenger traffic. The terminal will feature trees, small gardens and ponds with local species of plants. It is expected to serve approximately 25 million passengers a year. Operated by Bengaluru International Airport Limited (BIAL), it is acclaimed to be India’s first greenfield airport terminal to be built under a public-private partnership. Construction of the terminal began in 2019 and the expected completion for phase one works is March 2021. 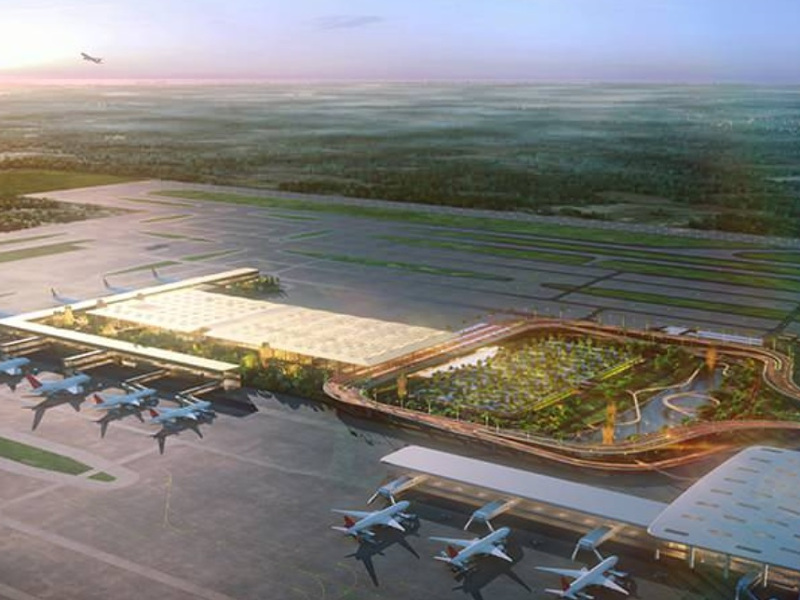